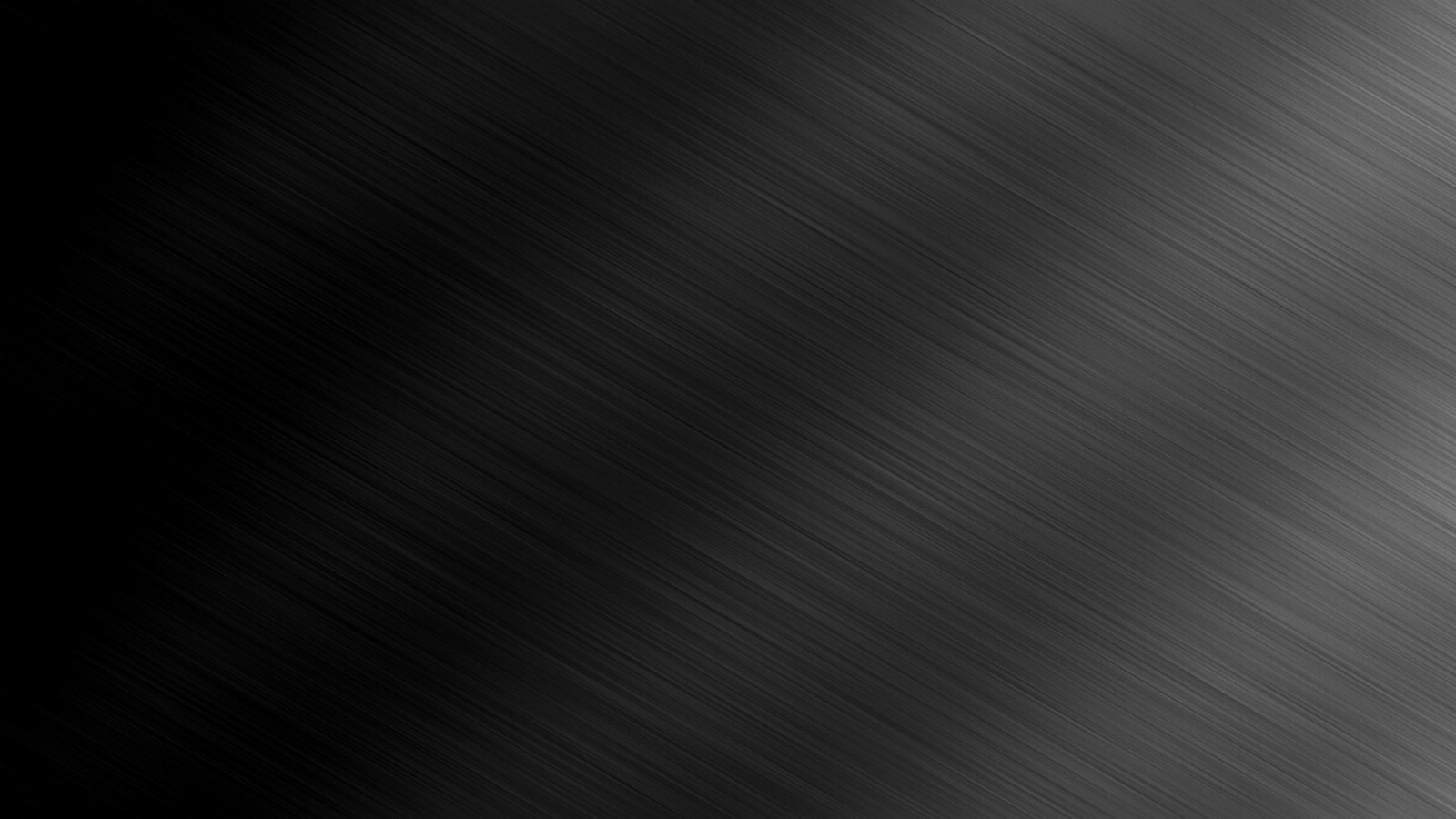 As the number of releases has gone through the roof (and that diagram is full lengths only!), and my memory is in bad need of an upgrade, I decided to write down my experiences with new music, so that I could easily look up what the retarded remains of my brains wasn't able to remember.
In the very beginning, back in November 2013, I borrowed a folder on a different website that I managed, and I had to be a bit mindful of the content. In late April 2014 the site moved to Gorger.org where I finally had a realm of my own to roam free.
On the 5th of June 2015 a translated, but still incomplete site was published, and a month later the range for Impressions was revised.
The main concept is impressions and reviews of the best contemporary international metal. I try to cover the main events from "block-buster" bands, as well as débutantes and underground artists, within my preferred genres.

Promos:
I try to cover every release I receive promos for within my preferred preferences. I've had to grow more picky on what promos to accept in order to be able to give them all a fair chance trough an appropriate number of spins.
I mainly prioritize releases I have received promos for, even if I occasions hear other releases that I just have to write about. If you want to promote your music/band/label/artists than contact me.

This page uses a counter that generates a cookie on your computer. Get over it...
The cookie is a harmless thing that makes some statistics. You can read about it and even disable it HERE.
See the statistics of the recent traffic HERE
...or choose between last fortnight, last eight weeks or the last six months.

This site was in Norwegian only until 05.06.15. . Between family and my day job, I felt I was wasting as much time as I could listening and writing about new (or fairly new) releases. The urge to spread the word on solid metal releases eventually outgrew my wits.
I decided to add every post from 2015 to the English version, but soon realised I'd be working on this shit till new-years if I was to translate everything before publishing the new Gorger's Metal. Thus I still got alot of blanks to fill inn. My goal is to finish translating every piece before 2016.
I still write everything in Norwegian first, but I'll try my very best to translate new posts continuously.

In late September 2014, Islander over at No Clean Singing announced that he would take a small break in order to do some serious listening. I decided to contribute with some material, as the site have helped me discovered a lot of goodies. Also it gave me an opportunity to put my English to the test in the process. The english translations for these 17 reviews/impression can be read on NCS exclusively: Part I, Part II & Part III.

Explanation of the different tabs:

News is just an update once in a while. This is not a blog.
Also, I don't do conventional Metal News, as that would be a full-time job in itself, and super-human or not, I am only one man

Impressions started out as a sorting-process in order to separate the wheat from the chaff before reviewing albums. It was soon clear that I never had time to do a full scale review of every good album even after this preliminary sorting. Impressions grew from a “first impression” based on a few (1-3) spins of each album to a more thorough mini-review based on typically 4-5 rounds. As a one-man-army Impressions help me promote (or slaughter) as many releases as possible.

Still, I can never be certain an album would not grow even stronger if heard five or ten times more, so this is still an impression in the true sense of the word, and thus to be taken with a grain of salt. This should nevertheless form a more than valid basis to determine if the release is worthy of your time and hard earned cash.
My original scale consisted of only Approved and Disapproved. An average Middling was added in February 2014, but a scale of three gradations was still scarce when it comes to separating albums with more nuance than just Good, medium and Poor, thus I revised and replaced V, vx and X with five indicators in July 2015. Hopefully this will serve as a better overall evaluation, ranking various grades more accurately.

I rarely waste my time on things I don't already know I'm going to enjoy. I normally pick albums of high expectations to write reviews of, even if some albums end up end up in this section by accident. Therefore I have yet, during my first one and a half year, newer really slaughtered any albums. My dice marked I has been left untouched, and number II has just been used once. There is a solid overweight of IV and V here.

Although a couple of rounds often gives a fine impression, one might need to listen to an album an about ten times beforeit is firmly seated. Thus, it takes longer to write an album review than to describe an impression. Don't expect daily updates here.

DR - Dynamic Range is a measurable aspect of sound that indicates the range between high and low volume within each song. Higher DR provides greater contrast between soft-spoken and loud passages. Such a natural diversity between frail and delicate tones from quiet acoustic instrumentation to abrupt and fierce riffs and thundering drums gives the music a more natural and vital feel, creates more lively energy in the music. Good dynamic registry also provides more elbow room, breathing room or breathing space, which gives the various instruments and other audio elements more leeway, so that the entire spectrum of the music becomes audible in the sound. Good DR is especially welcome in intense music, which can be more tiresome to listen if it's sonically compressed.

Music always sounds better with more volume. Higher volume gives a better first impression than low volume. When the big commercial companies discovered this, they began to mix/master discs with higher volume. All components were tuned higher, the total volume was adjusted to the maximum, and the sound got more concentrated. This audio phenomenon is known as “brickwalled”.

Compressed dynamics should not be confused with compressed audio formats (MP3 etc). Every audio format (LP, CD, MP3 etc.) has limits to just how loud the volume can be. If an element, such as a hard drumbeats, should surpass this limit, it will be “cut” off. Technically it's like filling a glass of water to the brim; you can keep on pouring, but everything above the brink will be wasted, lost. The technical term is Clipping. It simply causes the parts of the sound and frequency that exceeds the margin of the medium to vanish all together.
The Loudness War led to a formidable decline in the dynamic range, and caused many of the individual elements which initially had the highest volume to suffer clipping.

I'm not going to exaggerate the importance of DR. A good production is always more important than both DR and format/medium. In quieter music, DR has less of an impact on the overall impression than in intense sequences. DR is still the only measurable, and thus completely objective aspect of sound, and higher DR contributes to a better musical experience where depth, detail and musical dynamics can show off their best side. Regardless of genre! Some examples:
My personal experience suggests DR6-7 being the norm nowadays.

Thumb-rules:
What one considers to be good or bad on the scale is of course rather subjective,
but a dynamic range under DR7 is normally regarded as brickwalled.

My pseudonym, Gorger, was suggested by a friend of mine, some 15 years ago, when I needed a chat name in them early days of them internets. I thought it sounded cool, so I grabbed it. To me it has no deeper meaning!
I've been listening to metal since the late 80's. Never ever tired of it!
Favorite styles includes (in no particular order):
, , (both true and other), , , , , and some .
I have an ambivalent relation to:
, and .
Not a big fan of:
, , , , , and .
I truly despise:
. This is not metal!

The thank you list has been moved to a new location.
Go to this site to view affiliates or receive my gratitude.